If any one faculty of our nature … 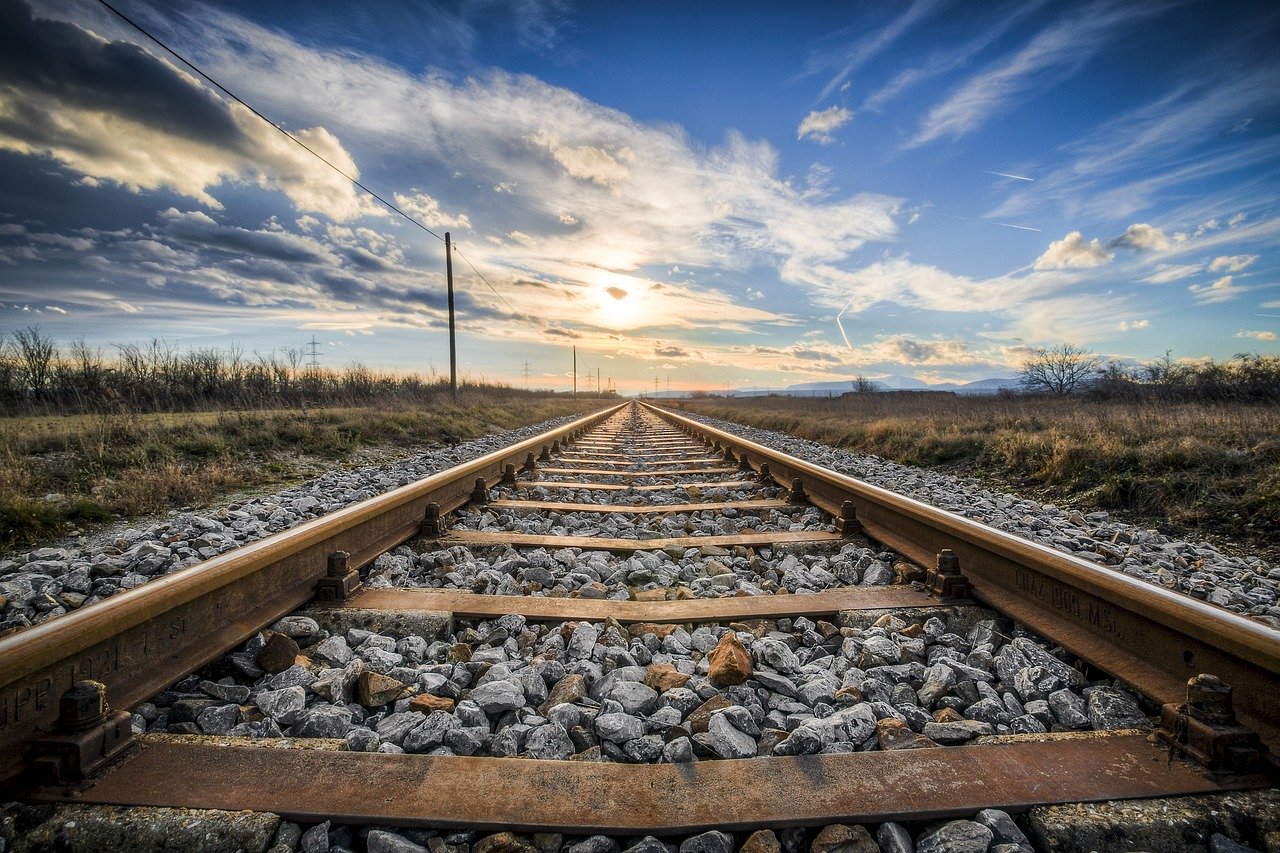 If any one faculty of our nature …

If any one faculty of our nature may be called more wonderful than the rest, I do think it is memory. There seems something more speakingly incomprehensible in the powers, the failures, the inequalities of memory, than in any other of our intelligences. The memory is sometimes so retentive, so serviceable, so obedient; at others, so bewildered and so weak; and at others again, so tyrannic, so beyond control! We are, to be sure, a miracle every way; but our powers of recollecting and of forgetting do seem peculiarly past finding out.

Select language to translate the quote into your preferred language. 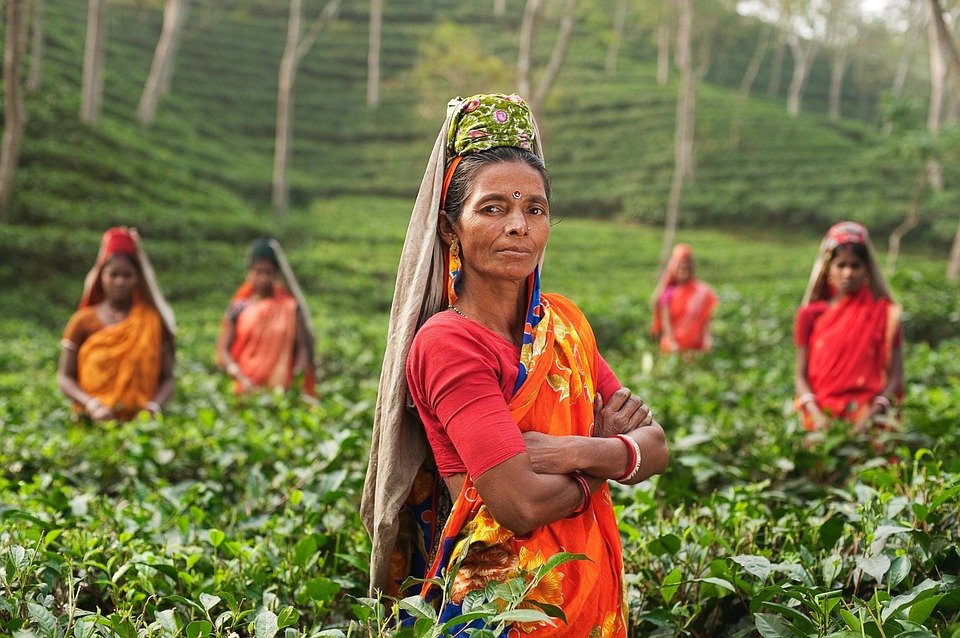 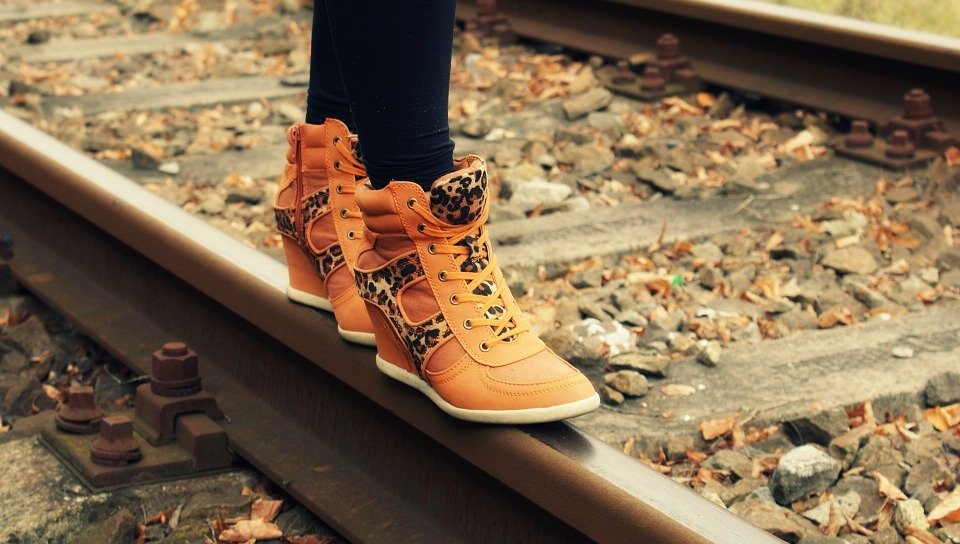 If money is your hope for independence …

Men are afraid to rock the boat …

One of the sublimest things in the …

She had a pretty gift for quotation, …

The nation behaves well if it treats …