Douglas Noel Adams (11 March 1952 – 11 May 2001) was an English author, screenwriter, essayist, humorist, satirist and dramatist. Adams was author of The Hitchhiker's Guide to the Galaxy, which originated in 1978 as a BBC radio comedy before developing into a "trilogy" of five books that sold more than 15 million copies in his lifetime and generated a television series, several stage plays, comics, a video game, and in 2005 a feature film. Adams's contribution to UK radio is commemorated in The Radio Academy's Hall of Fame. Witty
April 18, 2021Douglas Adams
In those days spirits were brave, the stakes were high, men were real men, women… 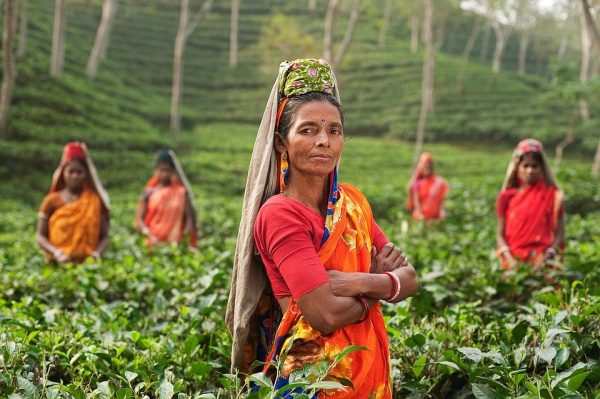 Quote Witty
April 13, 2021Douglas Adams
It is no coincidence that in no known language does the phrase ‘As pretty as… 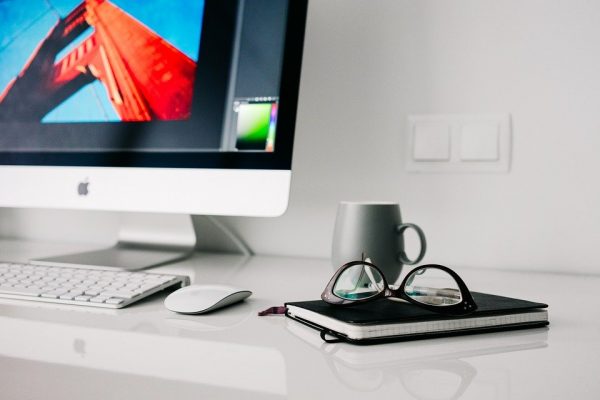 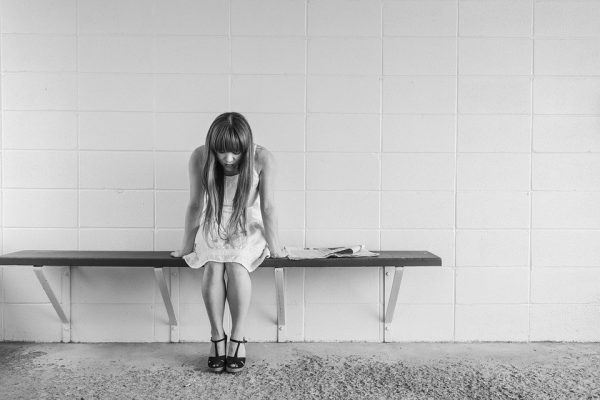 Life
April 13, 2021Douglas Adams
Humans are not proud of their ancestors, and rarely invite them round to dinner. ~… 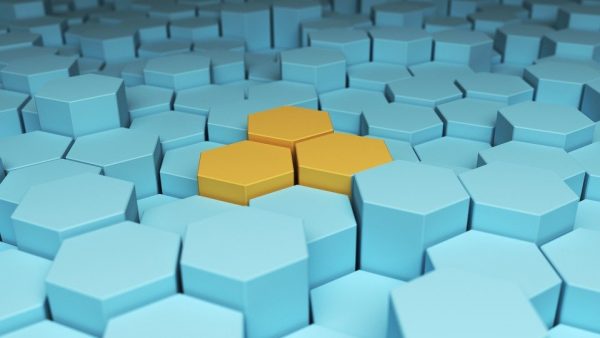 Witty
April 11, 2021Douglas Adams
Ah, this is obviously some strange usage of the word ‘safe’ that I wasn’t previously… 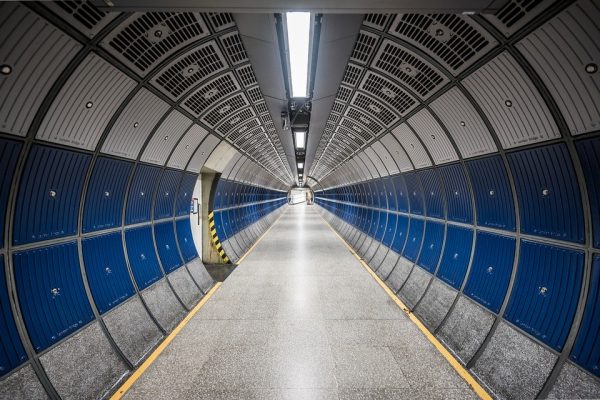 Life Quote
April 10, 2021Douglas Adams
Life… is like a grapefruit. It’s orange and squishy, and has a few pips in… 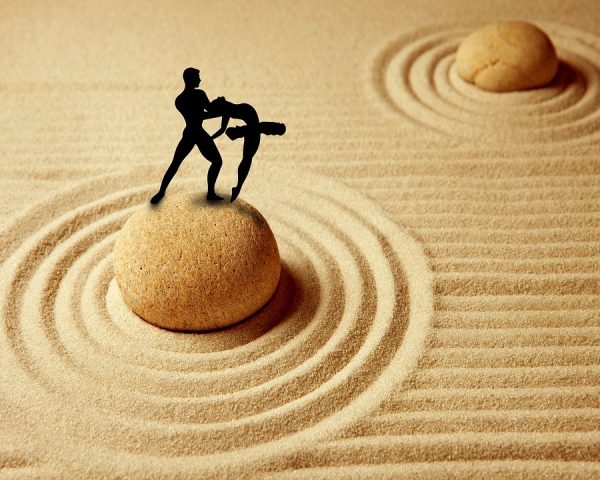 Experience
April 10, 2021Douglas Adams
It is a mistake to think you can solve any major problems just with potatoes.… 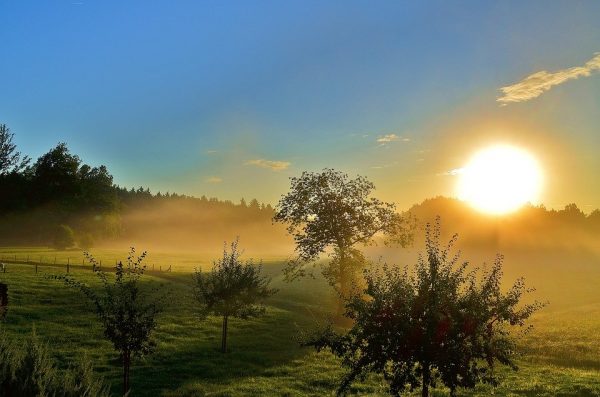 Life Quote
March 29, 2021Douglas Adams
He hoped and prayed that there wasn’t an afterlife. Then he realized there was a… 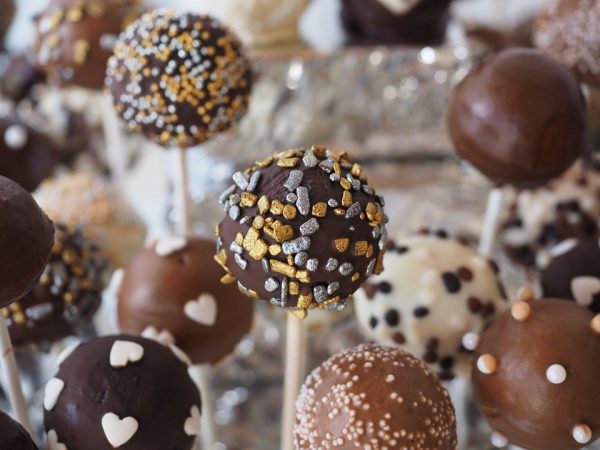 Witty
March 28, 2021Douglas Adams
The last time anybody made a list of the top hundred character attributes of New…

Witty
March 24, 2021Douglas Adams
The major difference between a thing that might go wrong and a thing that cannot… 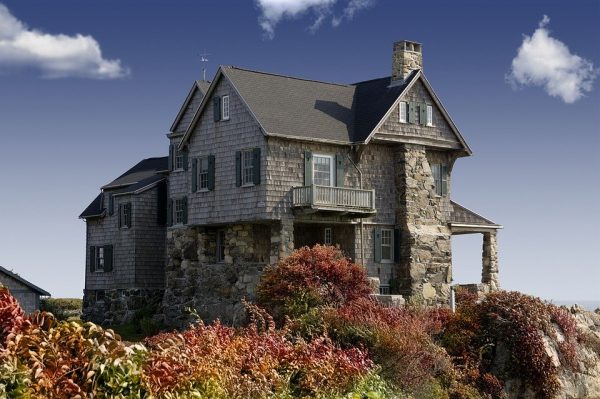 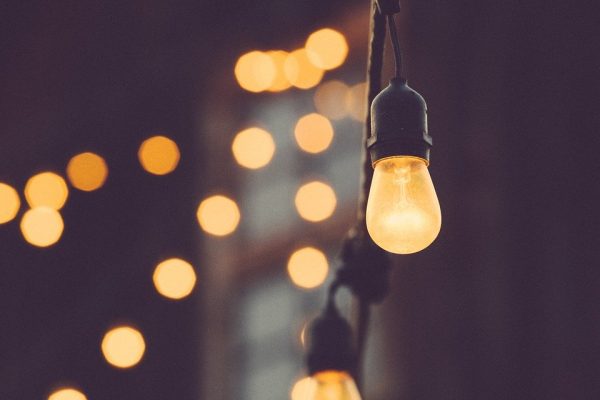 Truth
March 22, 2021Douglas Adams
Human beings, who are almost unique in having the ability to learn from the experience…

I tend to live in the past …

Mankind censure injustice fearing that they may …

I choose my friends for their good …