All Fords are exactly alike, but no … 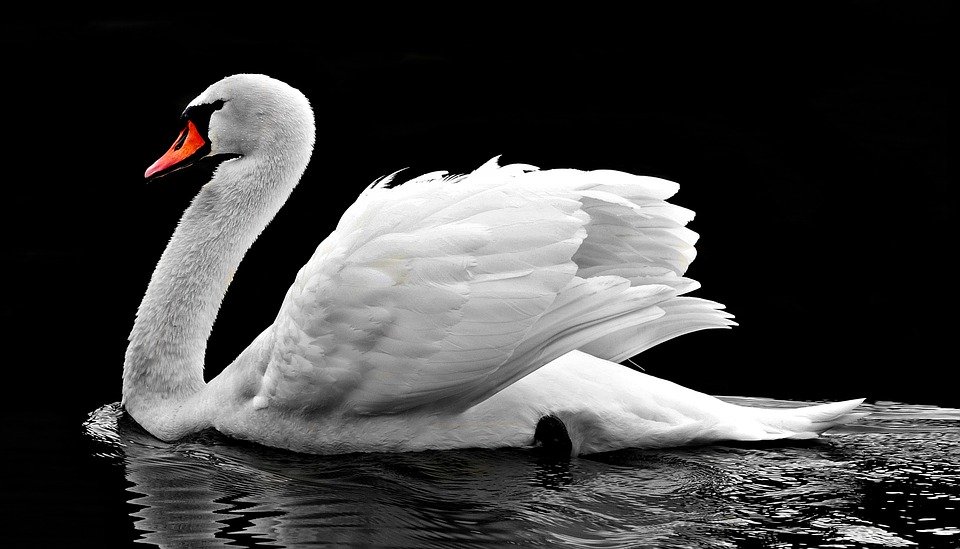 All Fords are exactly alike, but no …

All Fords are exactly alike, but no two men are just alike. Every new life is a new thing under the sun; there has never been anything just like it before, never will be again. A young man ought to get that idea about himself; he should look for the single spark of individuality that makes him different from other folks, and develop that for all he is worth. Society and schools may try to iron it out of him; their tendency is to put it all in the same mold, but I say don’t let that spark be lost; it is your only real claim to importance.

Select language to translate the quote into your preferred language. 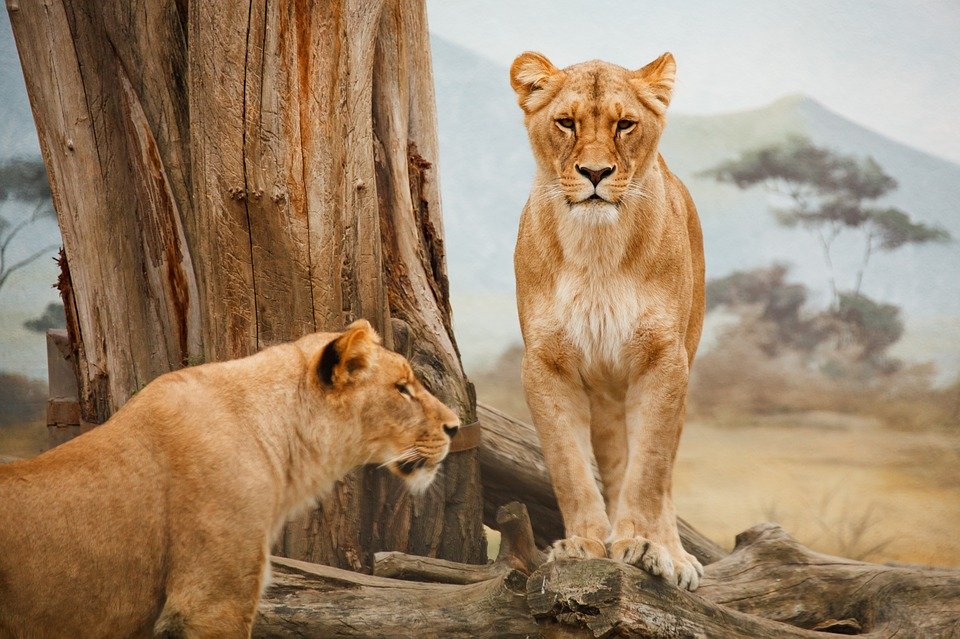 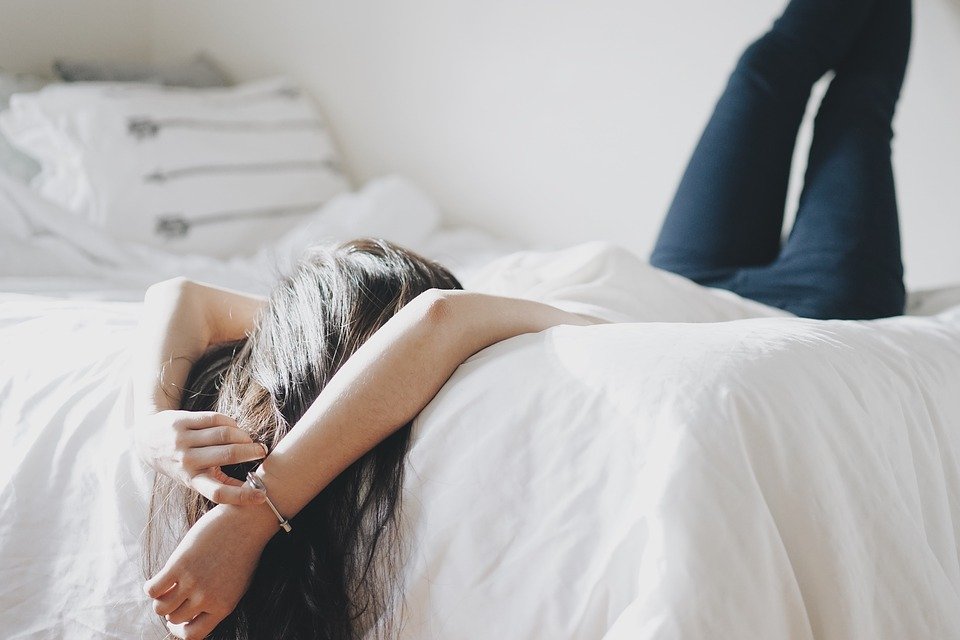 No wise man ever wished to be …

Customs are more powerful than laws. …

Knowledge is a comfortable and necessary retreat …

Life is too complicated not to be …

It’s not true that life is one …